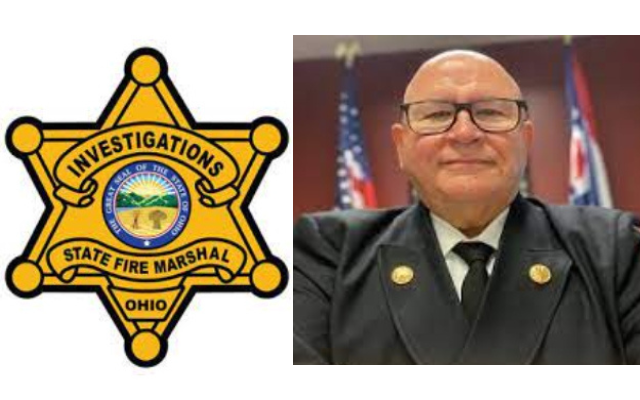 REYNOLDSBURG, Ohio (News Talk 1480 WHBC) – The State Fire Marshal’s Office wants to do just one thing when it comes to death-by-fire in Ohio.

We’re already at 151 people dead, and the office stresses that many of these fires are preventable.

They revealed that at the Newcomerstown home where a family of six died, there was evidence of kerosene heaters, space heaters and a wood burner in operation, but no sign of smoke detectors.

Assistant Chief Anita Metheny in the Fire Prevention Bureau says there are three main causes of recent fatal fires: improper use of alternative heating devices, smoking, and smoking on oxygen.

20 of the 151 fire deaths involved people smoking on oxygen.

A record ten people died in fires over the Christmas holiday weekend.