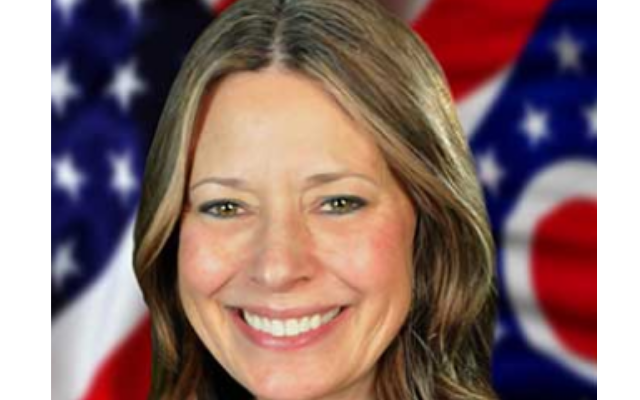 The governor did not support the bill either, saying it wasn’t workable as it was written.

There are other efforts in the House to reduce Dr Acton’s ordering ability, including a bill introduced by Paris Township Representative Reggie Stoltzfus.