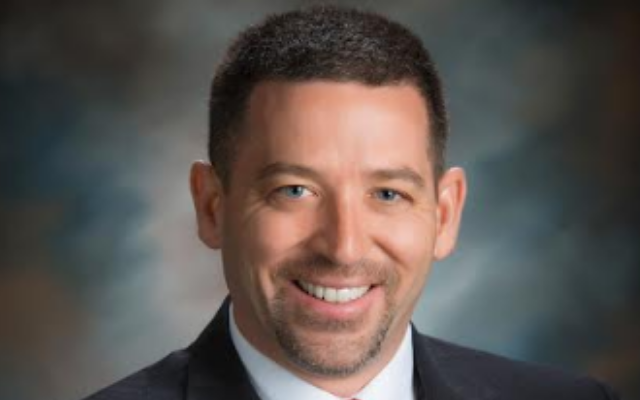 COLUMBUS, Ohio (News Talk 1480 WHBC) – Another Republican Statehouse effort to curb the pandemic powers of the governor and health director.

State Rep Reggie Stoltzfus of Paris Township has introduced a bill amending the unlimited authority of the health department, limiting any orders to 30 days with legislative approval.

The bill would also prohibit the administration from delaying or canceling an election.

And the bill would also prevent the state from ordering the isolation or quarantine of any person not ill or not exposed to the virus.