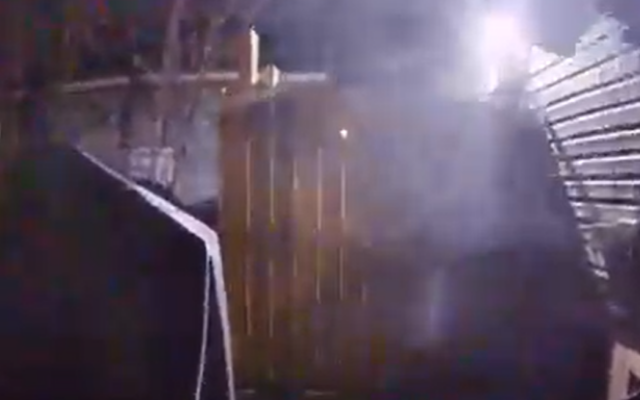 CANTON, Ohio (News Talk 1480 WHBC) – A civil lawsuit filed by the family of James Williams against the city of Canton and the police officer who shot Williams to death early last year.

That suit has been dismissed.

Widow Marquetta Williams fired her law firm last month and did not obtain new representation before a January 9 status hearing.

That forced the Youngstown-based federal judge on the case to dismiss it, according to court documents.

She can refile the case.

A city police officer shot the 46-year-old Williams as he repeatedly fired a gun from his enclosed porch, “celebrating” New Year’s Day 2022.