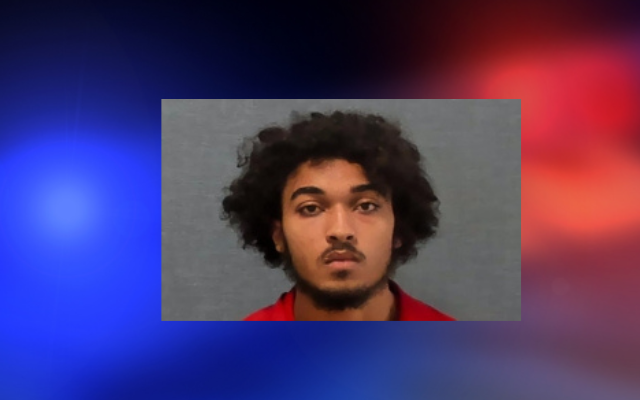 PLAIN TWP., Ohio (News Talk 1480 WHBC) – The investigation took some time, but the arrest was made quickly in a Plain Township homicide from last summer.

That was shortly after the Stark County Sheriff’s Office and county prosecutors charged him with aggravated murder in the shooting death of 28-year-old David Hughson IV at the King’s Creek Apartment complex near the intersection of Market Avenue and Schneider Street NE.

He was arrested in Massillon.

Hughson was found dead outside the apartment complex last June 12.