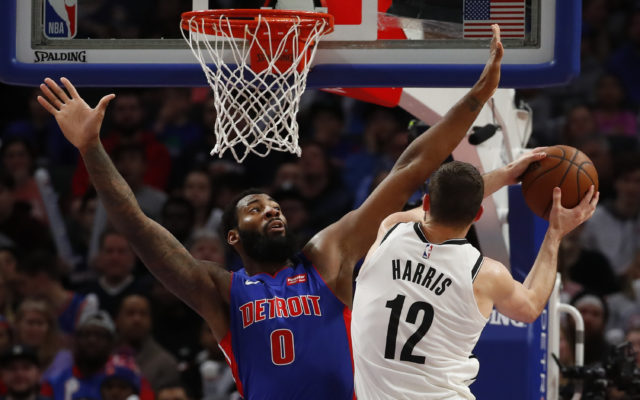 It’s official, the NBA is back, or at least it will be baring any coronavirus setbacks. ESPN’s Adrian Wojnarowski reported that the league got the necessary votes for a return to play. Now the players association has to vote on Friday to accept this plan, and they are expected to do so.

The Board of Governors voted 29-1 to restart the season in Orlando, Florida at the Walt Disney World Resort on July 31st and running through the end of the NBA Finals, with a game #7 to be played, if needed, on October 12th.

22 of the league’s 30 teams will participate and have a chance to play for the 2020 NBA title. The 8 teams who were not invited because they were not within 6 games of the 8th and final playoff spot in their conference are: Cleveland, Atlanta, Charlotte, Chicago, New York, Detroit, Minnesota and Golden State.

The league also announced it would hold the NBA Draft Lottery on August 25th and the actual NBA Draft on October 15th.