The truth about chicken wings! And how much is too much? 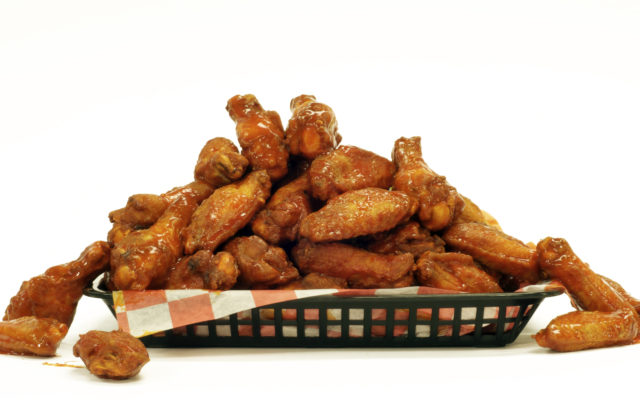 The Super Bowl is barely two weeks away, and while some people may actually be interested in the game most people are more excited by the food they’ll be served at Super Bowl parties. And for a lot of people, the highlight will be chicken wings, although people have definite opinions about the yummy game day snack.

According to a new survey:

When it comes to how they eat their wings:

As for what makes a perfect win, most people agree it’s extra sauce. Other aspects of a perfect wing include: