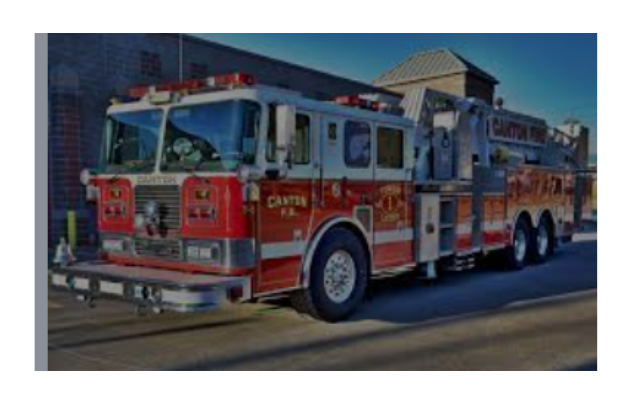 CANTON, Ohio (News Talk 1480 WHBC) – Three residents of a NW Canton home were in critical condition at last check from a house fire that produced a lot of smoke early Sunday.

A 32-year-old was pulled from the house in cardiac arrest, while a 64-year-old was suffering burns and smoke inhalation.

And a 61-year-old woman is in a Cleveland hospital.

She was found unconscious in a hallway of the house.

No word on a cause, but the two-story 14th Street NW house at Oxford Avenue is not a total loss.

That house is just a few blocks west of Shorb Avenue.

A firefighter was also treated and released, injured while rescuing one of the men.