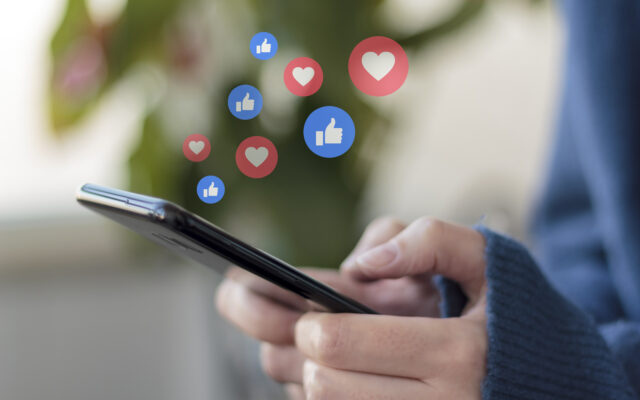 COLUMBUS, Ohio (News Talk 1480 WHBC and ONN) – In three months, texting while driving will become a primary offense in Ohio, meaning law enforcement can cite a driver just for that.

Even having a phone in your hands can be considered a violation.

It must be up to your ear.

There are some exceptions in the law, like at traffic lights.

Governor Mike DeWine says that may be revisited later.

The state legislature passed the bill late in the just-ended session.

The state patrol says 30 people have been killed in distracted driving crashes in Ohio this year.