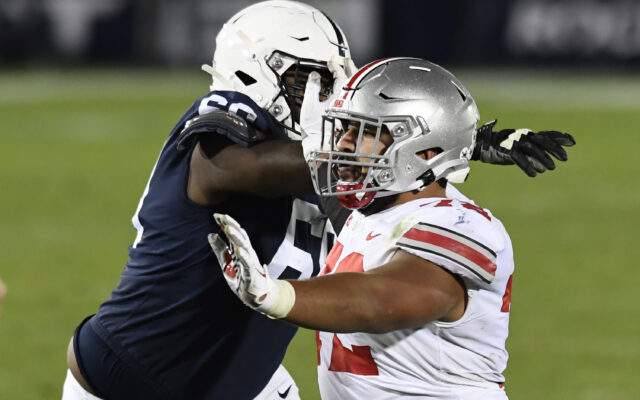 Following Big Ten football games on Oct. 30-31, the Co-Offensive, Defensive and Special Teams Players of the Week and Co-Freshmen of the Week in the Big Ten were announced this morning. Below are this week’s honorees: