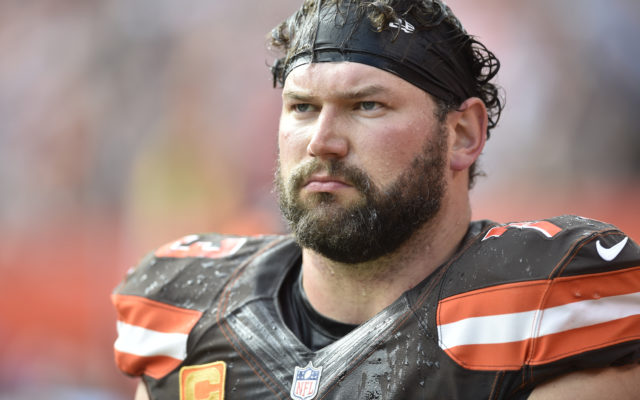 A pair of former Browns offensive linemen were named by the NFL and the Pro Football Hall of Fame to the NFL’s 2010’s All Decade Team.

Left tackle Joe Thomas and center Alex Mack picked up the honors as it was announced on Monday.

Thomas, played his entire 11 year career with the Browns. He was drafted third overall in the 2007 NFL draft and went on to play in over 10,000 consecutive snaps at left tackle setting an NFL record. He was named to the Pro Bowl 10 times and was All Pro first team 7 times. He is considered a lock to make it to the Pro football Hall of Fame.

Mack, like Thomas, was a first round selection by the Browns in 2009. He played his first seven years in Cleveland before signing a free agent contract with the Falcons where he has played the last four years and is still on Atlanta’s roster. Mack has been named to the Pro Bowl 6 times.