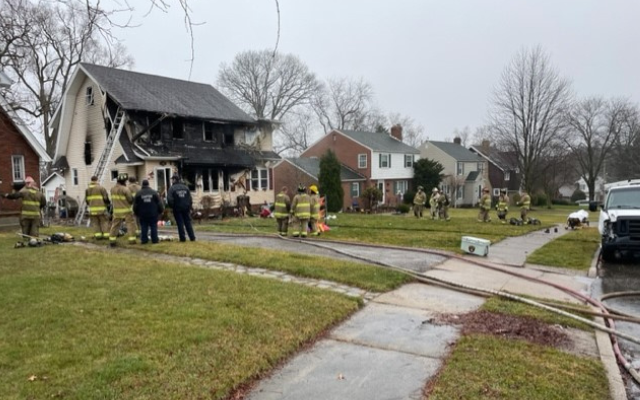 Three men were in the home in 1200 block of 24th Street NE between Gibbs and Rowland Avenues, alerted to the fire by smoke detectors.

Two of them had to jump from second story windows.

All three were taken to the hospital.

No firefighters were injured knocking down the blaze. 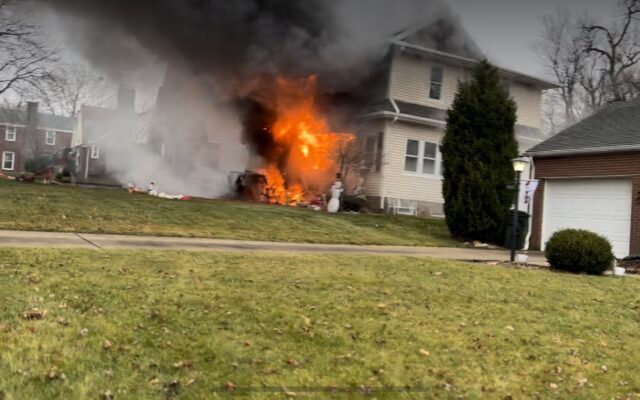 No cause or full damage estimate, but it’s believed to be a major loss.