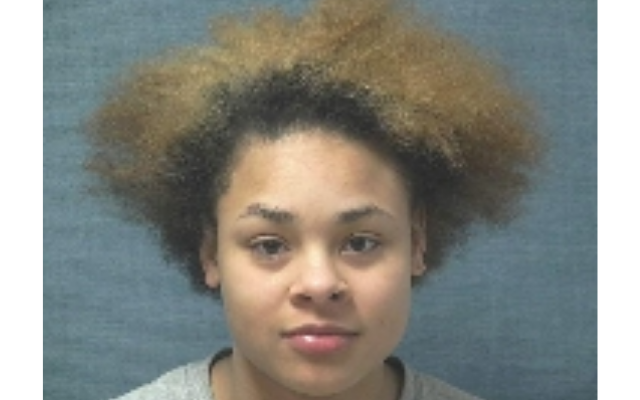 CANTON, Ohio (News Talk 1480 WHBC) – Canton police are trying to sort it all out after a man was shot, another man suffered injuries associated with that shooting, with a woman arrested.

Two other men were also involved in the apparent robbery-gone-bad.