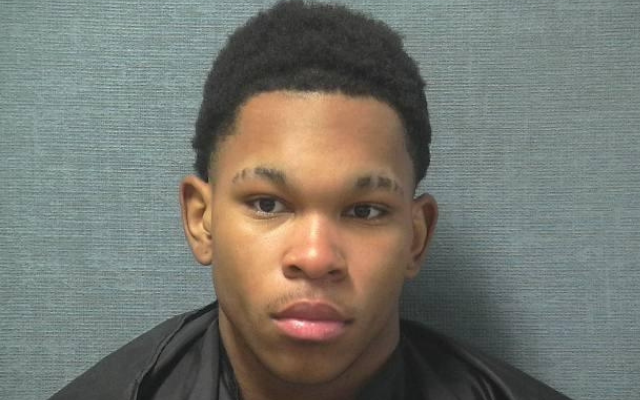 18-year-old Michael Knowles has already been arrested and charged.

The gun was found by his parents who then contacted the sheriff’s office, according to the Plain Local School District.

The 17-year-old’s case is under review by the juvenile prosecutor.

Superintendent Brent May explained the situation to parents in a letter and phone call.

He says the gun was unloaded during the time it was inside the GlenOak building.

He stressed that weapons on school property will not be tolerated, and those involved will be prosecuted to the fullest extent of the law.