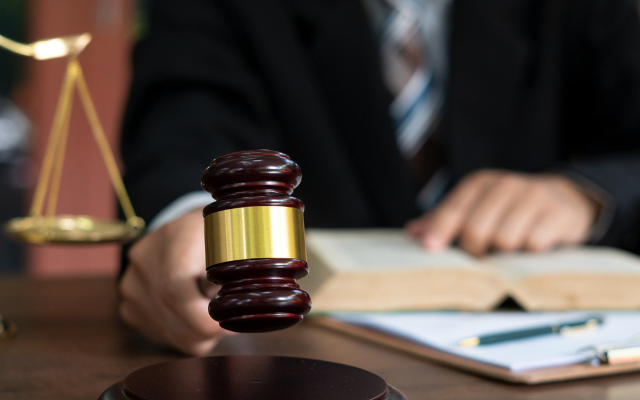 CANTON, Ohio (News Talk 1480 WHBC) – Two teenagers convicted in adult court in the shooting death of 51-year-old Terrell Lipkins back in January are being sentenced this week.

17-year-old Craige Avery of Akron and 18-year-old Ajani Smith of Canton were both convicted of murder last week, according to the prosecutors office.

Both are to be sentenced on Wednesday.

Lipkins was shot dead outside his girlfriend’s apartment on Gilbert Avenue near 31st Street NE.