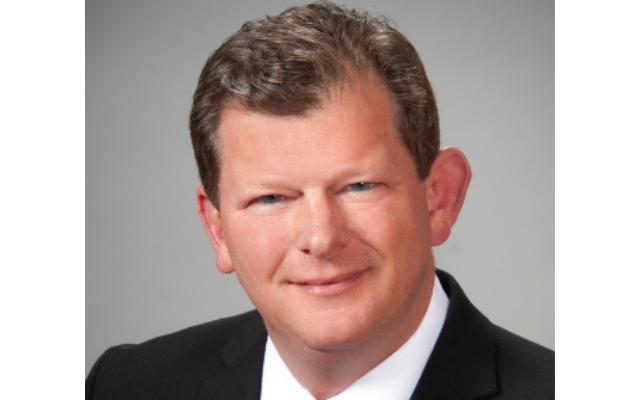 COLUMBUS, Ohio (News Talk 1480 WHBC and ONN) – Meantime, a deep southern Ohio Republican has been elected as state House Speaker, even getting votes from Democratic representatives.

Jason Stephens is from Kitts Hill Ohio near Ironton.

Stephens got support from Democrats in the House, defeating Derek Merrin who was the choice of most Republicans.