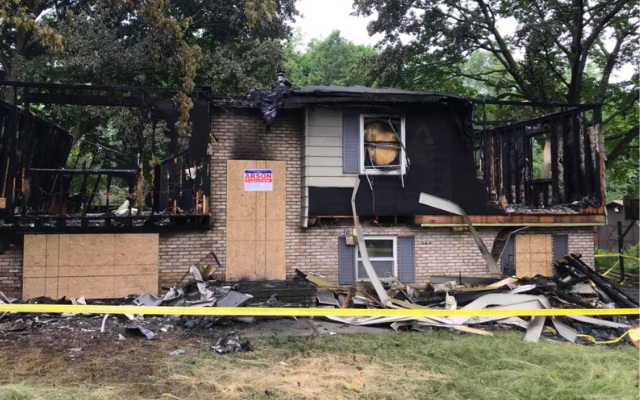 It happened in the far northwest corner of Lake Township, near the county line.

The house on Northdale Street NW near Route 619 was destroyed in the fire that was subsequently determined to be purposely set.

No one was there at the time of the fire.

Uniontown firefighters say the house was fully involved when they arrived.

But, with some assistance, they were able to knock the fire down in less than an hour.

No reports of injuries.

The Uniontown department says a fire of undetermined origin hit the same house last month and it was being rehabbed.