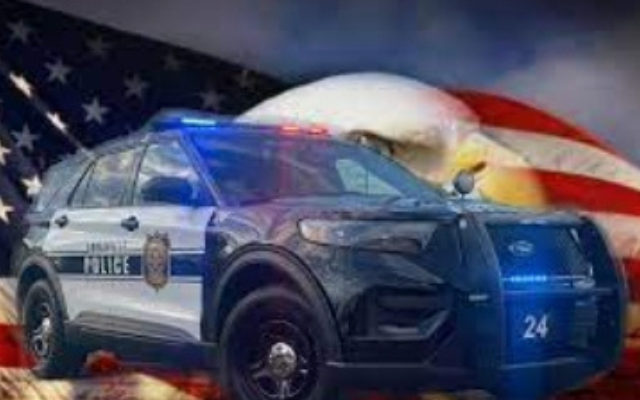 17-year-old Marissa Smith of Louisville is charged with murder, accused of stabbing 22-year-old Michael Morris to death at Wildwood Park on Tuesday afternoon.

Court documents indicate Smith’s case will be transferred from juvenile to adult court based on the seriousness of the matter.

Louisville police says Morris, Smith and another teen were arguing at the park when the stabbing occurred.

That other teen also faces charges.