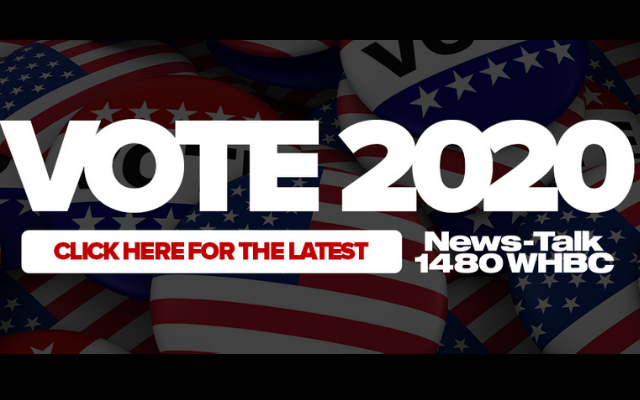 Ten different changes are lumped into a single issue.

Where four of six city council members can now approve such legislation, the proposal makes it five of six.

Many changes involve wording in the charter, like removing the term “village” and changing it to “city”.