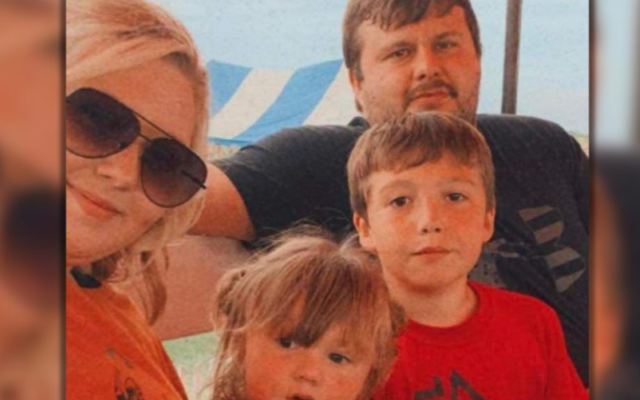 The township fire department had said that employee Ray Sullivan had suffered critical injuries in the leak of hydrogen sulfide at the Central Avenue SE facility last Monday.

His obituary lists the date of death as Friday.

Four other employees had less serious injuries in the incident.

The Canton Township Fire Department, OSHA and the company are investigating.