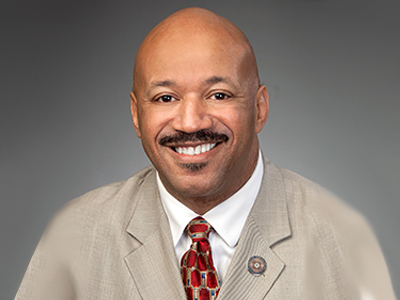 Former State Rep Thomas West reveals on social media that he will be a candidate for Canton mayor.

He says he has pulled petition paperwork.

West was defeated in the November Election by Republican Jim Thomas.

He was first elected in 2016, serving three two-year terms.

Before that, he was a Canton council member.

West saying “when one door closes, many open”.