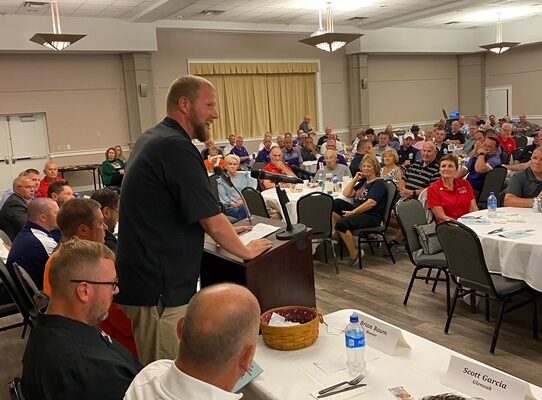 The Kenny and JT show kicked off the 2022 high school football season doing their show live from St. Haralambos church and then “The Roadman” emceed the Men’s Club/WHBC Football Coaches Preview dinner live on 1480am. 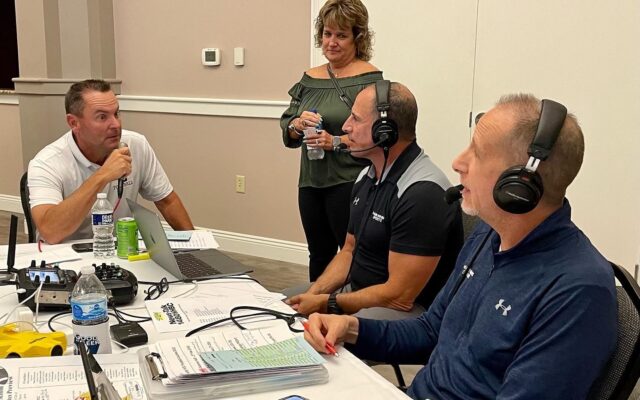 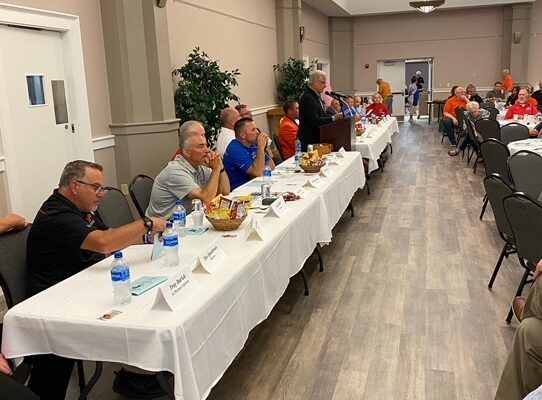 Coaches who spoke at the dinner included: 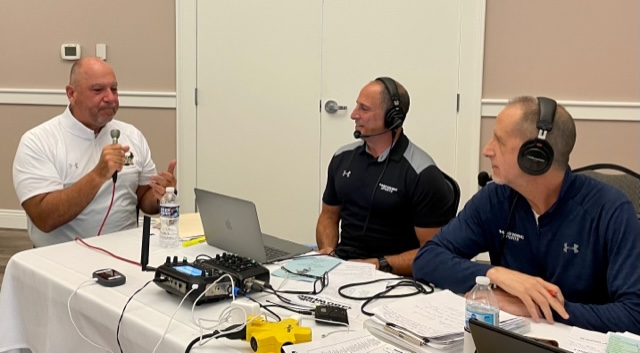 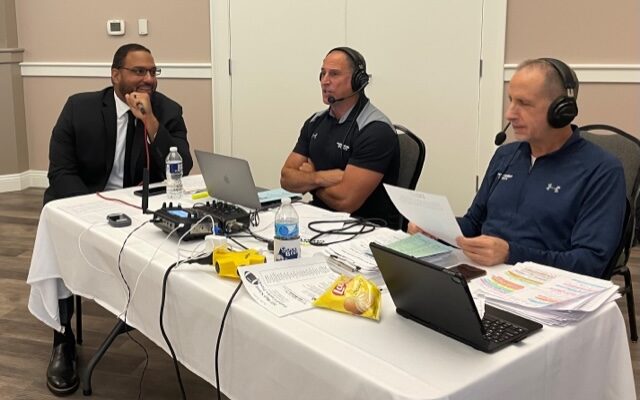 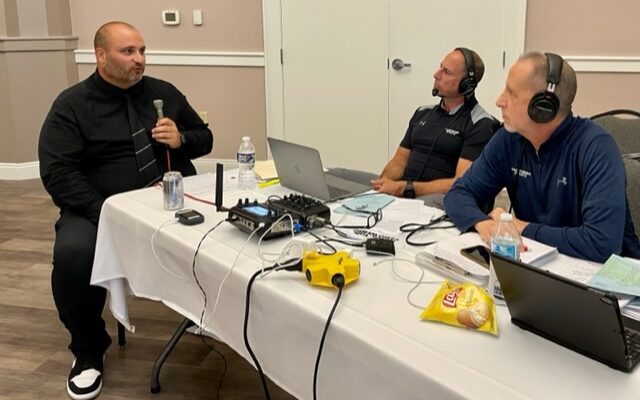 1480 WHBC begins its 78th season of broadcasting high school football games on Thursday, August 18 at 7pm live from Perry high school as the Panthers host the Crusaders  from Canton Central Catholic. The next night, Friday, August 19th WHBC brings you the Cincinnati Moeller at Massillon game as well.