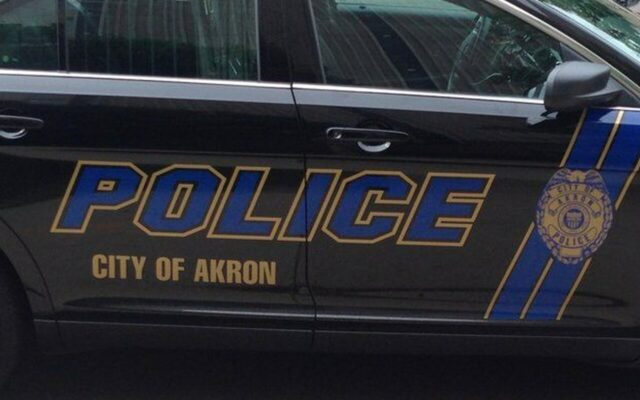 Saturday evening, a 38-year-old woman was shot dead in an apartment on Brittain Road.

A 5-year-old girl suffered injuries in the same incident.

Her injuries are not considered life threatening.

And a 35-year-old man was found unresponsive outside a house on Louisiana Avenue.

Akron police say he had been shot inside the house.

He was pronounced dead at the hospital.

No arrests in either shooting.