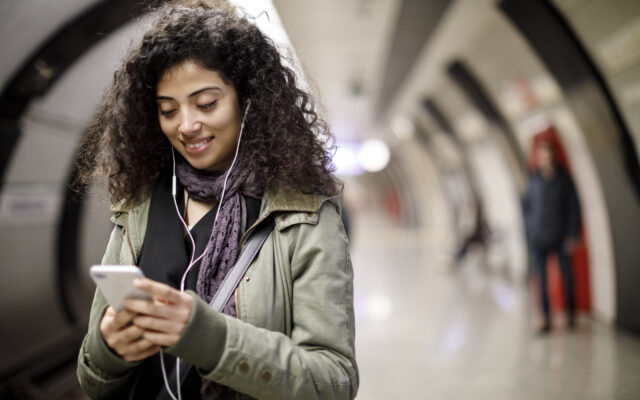 By this point, I feel like we all know our cell phone screens are just FILTHY cesspools of germs and bacteria.  But is that enough to motivate us to, you know, actually CLEAN them once in a while?

According to a new survey, 8% of people never clean their phones, and 14% say they do it less than once a month.  So that’s almost a quarter of people.

But . . . 26% of overachievers say they clean their phone DAILY and another 44% clean it anywhere between weekly and monthly.

If you want some motivation to get on that train, a study out of the University of Arizona once found our phones have 10 times more bacteria than a TOILET SEAT.