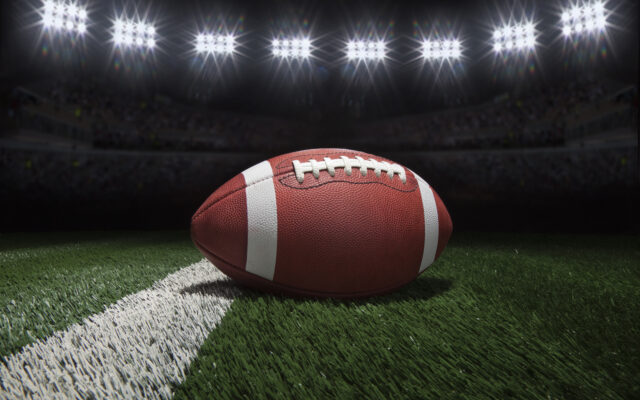 What a weekend of great high school football games! Several came down to the last possession or play to determine the winner. Our WHBC radio crew was at one that did just that – Jackson at Green – a 29-28 game won by a two-point conversion. Since kickers have become so good in high school, the two-point conversion is almost an afterthought
until the game is on the line. Even in games when a team scores to come within 2 or 8 points, coaches usually elect to kick the single PAT, especially if it is early in the game. However, the last couple seasons especially have brought us many close games and several overtime affairs. That very difficult decision for the head coach to “go for 1 to tie or 2 to win”, is a common topic of staff meetings and thoughts while lying in bed at night. Whereas before coaches usually prepped 1 or 2 two-point conversion plays, now you need a whole package of plays ready for any Friday night. Heck, I watched my Bowling Green Falcons play Saturday night and they went 7 overtimes! These plays and the execution of them may mean the difference between a win and a loss.

A strategy we have seen successfully deployed by Fairless last season and by Green Friday night is get the ball to your best player. Falcon Head Coach A.J. Sarbaugh handed the ball to Hunter Campbell for a win over Sandy Valley to start the ’21 season and Green HC Mark Geis threw the ball to Zach Baglia to beat Jackson. Similar philosophies – both successful. Is it ironic, or proof of sound strategy, that AJ and Mark are very close friends and coaching compadres? The thought here is if the defense can stop your
best, they deserve to win. Friday night and again on Saturday, Green and BG used solid short yardage plays for their two-point attempts. But, the Falcons’ opponent, EKU, used a trick play during one overtime. They threw a quick screen to a slot receiver who then lateralled the ball to an offensive tackle who had pulled down the line
of scrimmage. It surprised no one – it was a disaster! The lumbering OT was tackled for a 2 yard loss and the attempt was no good. Unfortunately, the Falcons also did not score to win and the game continued. These plays are do or die and a coach is a hero or a goat based on whether it works or not. The bottom
line for me, the team with the best players wins. We’ll talk to you Friday from Massillon!