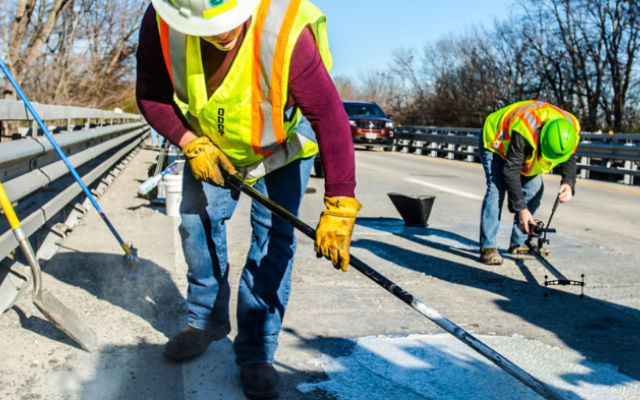 AKRON, Ohio (News Talk 1480 WHBC) – A driver in Akron is charged with driving under the influence after striking an ODOT vehicle in a construction zone along I-76 on Thursday.

Luckily no one was injured.

The truck was alerting drivers to an upcoming work area.

ODOT says drivers need to be more aware of the “move over” law.

It’s the 11th time since Valentine’s Day that a state transportation vehicle has been hit.