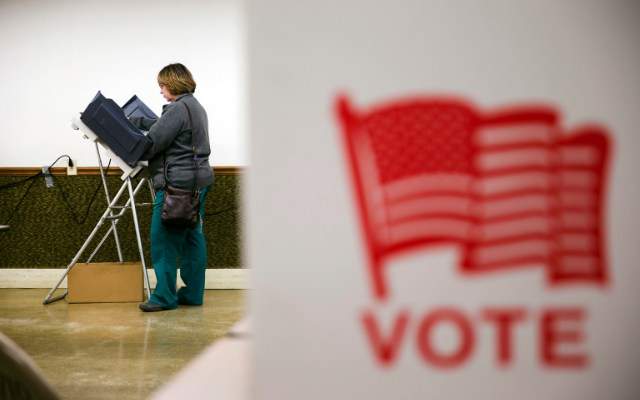 You can vote only at the Board of Elections office on Regent Avenue NE just off Route 62 in Canton.

Voting hours for now are from 8 to 5, but they will be extended as we get closer to May 4th.

You can also obtain an application for an absentee ballot online, at the Board of Elections, or by calling.