Householder Out, Cupp In a Few Hours Later 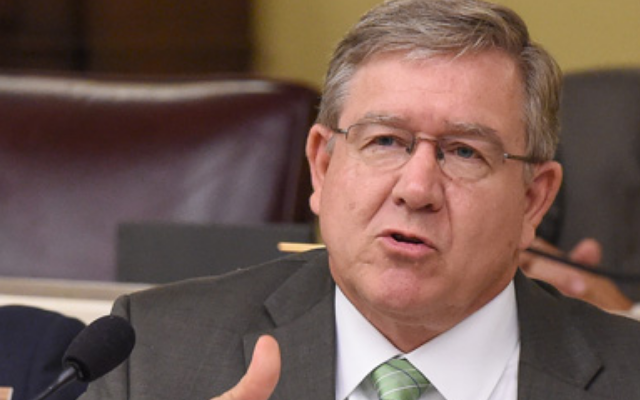 COLUMBUS, Ohio (News Talk 1480 WHBC) – It took just a few minutes for members of the Ohio House to vote to remove Representative Larry Householder from the Speaker’s post on Thursday.

It seemed to go even faster naming his replacement.

The vote was a unanimous 90 to nothing Thursday morning, when it was believed it could take some time to name a replacement.

But by late afternoon, the House reconvened to vote 55 to 38 to name Lima Representative Bob Cupp to the position.

There was also an attempt to expel Householder which was killed by Republicans, some of them saying Householder should have his day in court.