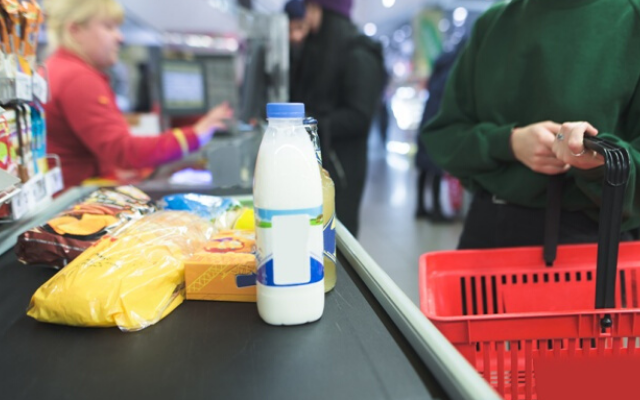 COLUMBUS, Ohio (News Talk 1480 WHBC and Ohio News Connection) – – Rural areas of Ohio and other states could bear the brunt of upcoming changes to the Supplemental Nutrition Assistance Program. An estimated 45,000 Ohioans are at risk of losing food assistance in April when a new Trump administration rule goes into effect tightening the work requirement for adults without children who are eligible for SNAP benefits.

Liz Shaw is president of Indivisible Appalachian Ohio, which she explained is on the frontlines fighting hunger in rural communities. She said she hears stories every day from people who are working yet struggling to get by.

“Some have described to us that their hours have been cut. Some have been laid off and are now working entry-level type jobs whereas before they might have had something that would have paid the bills and kept food on the table,” Shaw said. “So it is the working poor.”

Shaw said work requirements are especially harmful for rural communities where employment opportunities, child care and public transportation options are often scarce. According to the Union of Concerned Scientists, of the 150 counties in the U.S. with the highest SNAP usage, 136 are rural.

Shaw said some rural Ohioans already live in food deserts, and she fears the SNAP work requirement will only worsen food insecurity.

“If you’re having to drive 40 miles to get food and you barely have enough money to buy the gallon of milk, much less a gallon of gas to get you to these areas to purchase food, that compounds already a problem that is untenable,” she said.

One-in-7 Ohioans struggles with hunger, and Shaw noted food pantries in Appalachia struggle to keep up with the demand for food.

“Many have suffered catastrophic illness; many are elderly people; many are displaced people who are living with relatives, and that’s put a burden on that household; and many of the people that we serve are very hungry children,” she said.

Data from the Food Research and Action Center shows rural communities account for 78% of counties with the highest rates of overall food insecurity. An online petition asking USDA head Sonny Perdue to stop the rule change has nearly 80,000 signatures so far.