US Marshals Looking for Suspect in Canton Shooting 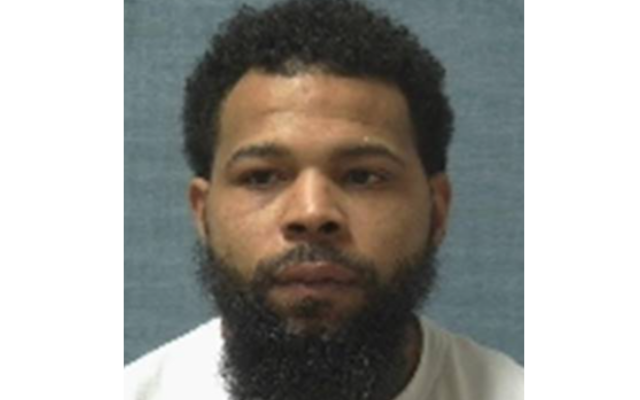 CLEVELAND, Ohio (News Talk 1480 WHBC) – The Northern Ohio Violent Fugitive Task Force “Fugitive of the Week” is alleged to have been involved in a shooting incident in Canton earlier this month.

Officers are looking for 35-year-old Daniel Pride who has Canton and Cleveland addresses.

No word on his condition.

The resident of the house has already been arrested and charged for her involvement.

Pride’s last known address is near the 700 block of Alexander Place NE, Canton.

Pride is to be considered armed and dangerous.

Or you can send a web tip.

Reward money is available and tipsters may remain anonymous.