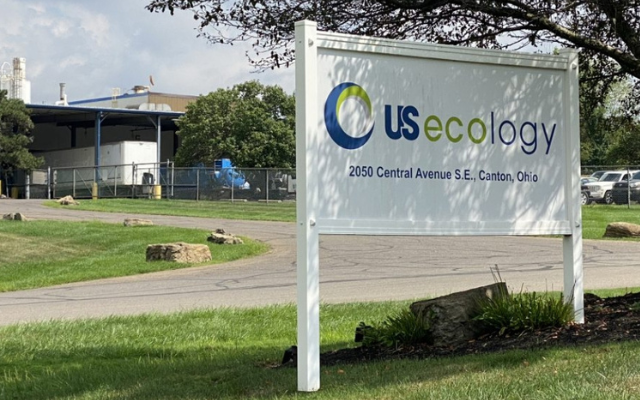 One had what the fire department called “critical” injuries.

It happened at US Ecology on Central Avenue SE near Millerton Street.

The five were exposed to a leakage of hydrogen sulfide.

No update on their conditions.

The company, fire department and county Hazmat were investigating.

The company says the nearby community was never in any danger.