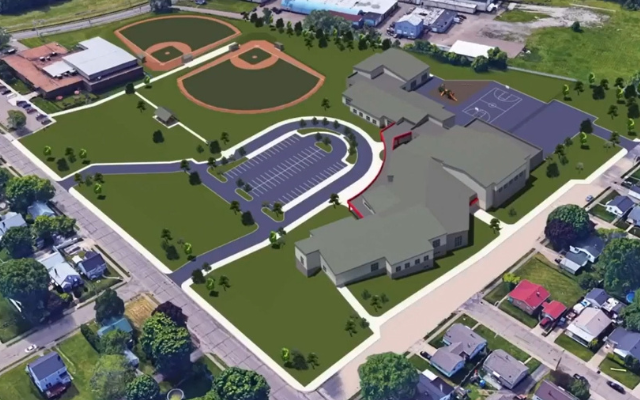 CANTON, Ohio (News Talk 1480 WHBC) – The board of the Canton City School District has taken the first step toward placing a bond issue on the May ballot to build two new elementary schools.

The Repository says the school board voted Wednesday night to ask the county auditor to determine the millage needed to raise $60 million over a 36-year period.

That could lead to a ballot issue in May, with another vote by the board.

It would be around the 4.3 mill figure now being collected and expiring at the end of the year.

New elementary buildings are proposed at the Souers and Mason school sites.