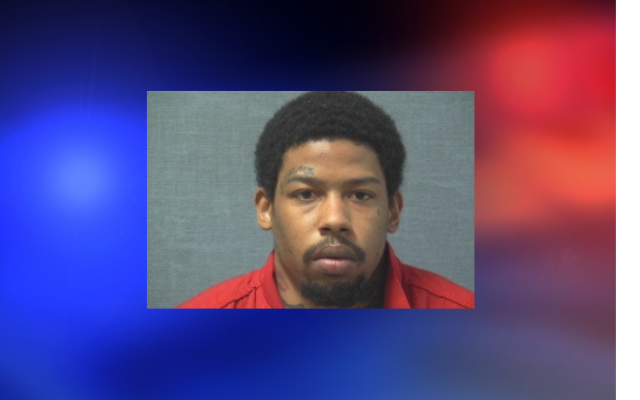 JaJuan Turner pleaded guilty to an involuntary manslaughter charge with a gun specification, reduced from murder.

Canton police say Turner shot and killed 28-year-old Deladea Grant at a house in the 800 block of Lawrence Road just east of Cherry Avenue NE in August of 2021.

Grant was shot several times and pronounced dead at the hospital.

It took six months to locate and arrest Turner.

Law officers located him in Detroit.

No motive for the killing.