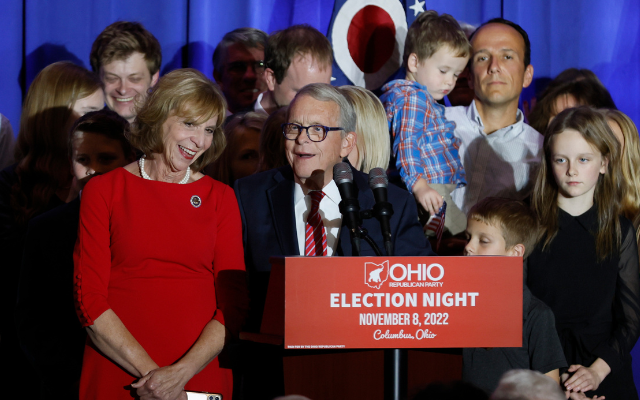 DeWine tells WHBC News that despite an even larger majority of Republicans coming to a legislature that has not acted on his gun legislation proposed after the Dayton mass shooting, he is hopeful it can be passed.

He says the legislation gives judges a lot of latitude in sentencing violent offenders caught with weapons.

He also says education from early childhood to the career-tech options in high school and beyond remain important goals.

And DeWine says continued efforts at job creation are important in keeping succeeding generations in the state.