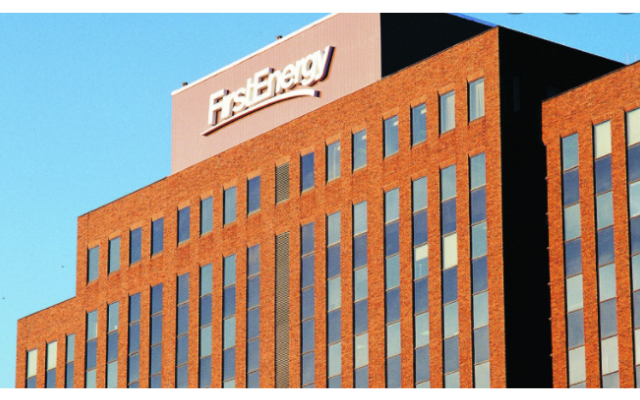 AKRON, Ohio (News Talk 1480 WHBC) – Akron-based FirstEnergy and the U.S. Attorney for the Southern District of Ohio with a joint announcement Thursday.

The utility will pay a $230 million penalty for its role in the Nuclear Bailout scheme.

In exchange, a potential charge of conspiracy to commit wire fraud will be dropped.

FirstEnergy CEO Steve Strah called it a “humbling moment” in a video message to employees on Thursday.

He says numerous steps are being taken to ensure something like that doesn’t happen again.

The company was accused of bribing former House Speaker Larry Householder and a former PUCO chief.

They hoped to achieve several goals, including passage of House Bill 6, providing a bailout for the company’s two nuclear power plants.

Another company now owns those facilities.