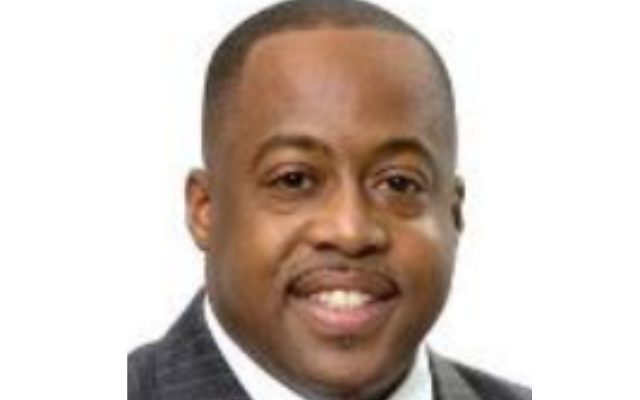 Deputy Canton Mayor Fonda Williams is moving on to a different kind of economic development job.

He starts with ECDI later this month.

He says the Columbus-based firm with a Canton office is the number-one microlender to small business.

They have a concentration on minority- and female-owned businesses.

Williams has been serving in his current position with the city for 12 years.

He was elected 4th Ward councilman fresh out of Duke University in the early 1990s.

Williams turned in his resignation on Monday.