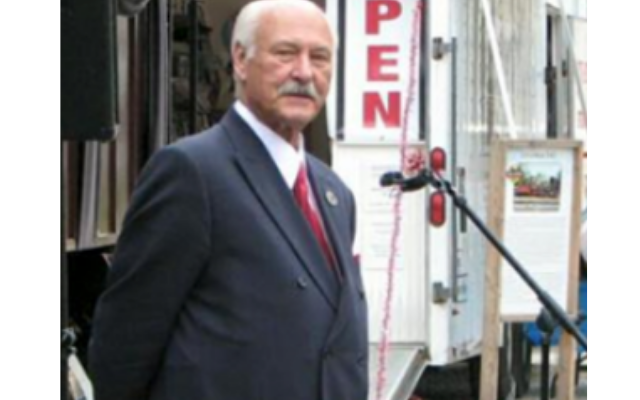 The judge on his case denied a motion for a new trial last week.

Homrighausen was found guilty of a total of six theft-related charges pertaining to wedding fees that he did not deposit with the city.

The state auditor’s office will be seeking to recoup the $9200 in fees and the cost of the special audit that had to be done.

Homrighausen was suspended from his position in April, not long after he was indicted.

With the felony conviction, he cannot hold office.