If you Missed it! 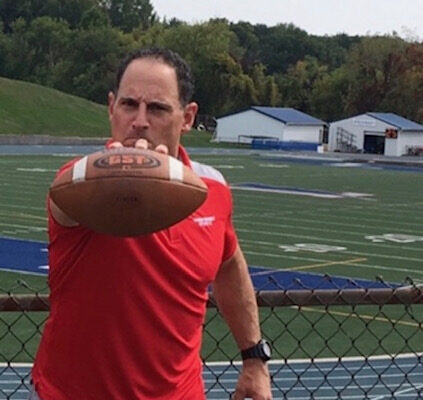 Rough weekend for the Tribe. Losers of 2 of 3 to the Baltimore Orioles including the blow out loss yesterday 18-5

However, Jake Bauers was Designated for Assignment and Bobby Bradley was called up from triple A and was probably the lone bright spot for the Indians over the weekend hitting .800 and getting his first Homer of the season.

The Indians are currently 4 games behind the White Sox and have the day off before traveling to St. Louis for the first of 2 games Tuesday and Wednesday.

There was no official winner because it wasn’t a sanctioned fight.

Mayweather would’ve likely taken home a decision victory in a professional bout with judges as he edged Paul 43-28 in total strikes, according to the PPV broadcast on Showtime.

The Clippers eliminated the Mavs 126-111 and the Hawks upset the 76ers in game 1 of the conference semi finals.

Nets face the Bucks tonight at 7:30. Brooklyn leading that series 1-0

With Portland’s latest early elimination at the hands of the Denver Nuggets, the team has now failed to advance past Round 1 for the fourth time in its last five campaigns.

Autodesk has signed on as the primary sponsor for Cole Custer.

NASCAR indefinitely suspended Kurt Busch on Friday, a few hours after a Kent County (Del.) Family Court Commissioner concluded that “it is more likely than not’’ that Busch committed an act of domestic abuse against his ex-girlfriend in September.

Order of finish for the 153rd Belmont Stakes:

Bicyclist Run Down, Killed in Akron