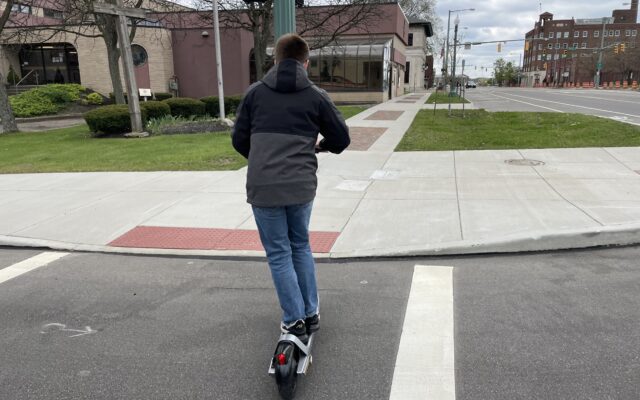 But the “Bird” scooters that have been out on Canton’s streets for three weeks look to be a big success.

The company has already hired extra fleet managers to keep track of the electric two-wheelers.

And where 45 were found on the streets of Canton at the start, there can be as many as 75 now.

And how many customers so far?

Also, City Planning Director Donn Angus says 10-percent of those rides were by commuters, based on the company info they are able to access.

The operating area of the scooters is the entire city right now, but the city says they will be pulling back from areas where there’s little use.