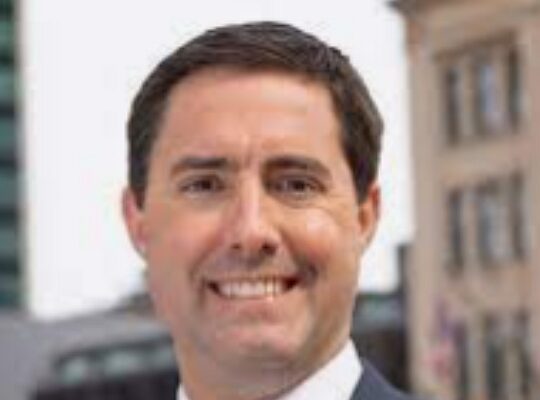 The Secretary of State wants to keep it that way.

Frank LaRose announced on Wednesday that he has created a Public Integrity Division in his office.

Under his plan, new employees will be hired as investigators of voter fraud and other allegations.

Election administrators at the state and county level currently do that job.

LaRose says those investigators will be on the job shortly after the November Election.

He points out that voters nationwide are already concerned about the election process.