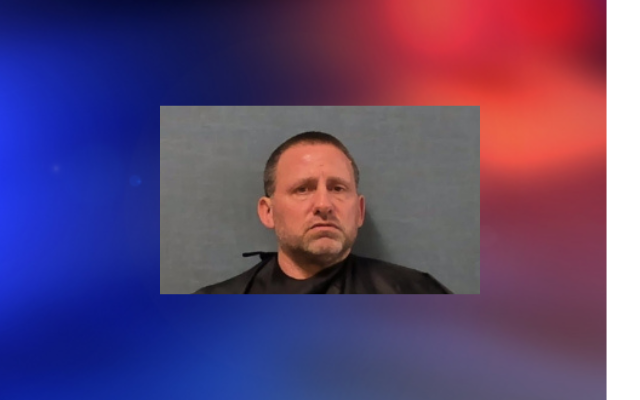 CANTON, Ohio (News Talk 1480 WHBC) – The 49-year-old Canton man accused in a shooting death back in October has been indicted on murder charges with a gun specification.

Shaun Cunningham was arrested at the crime scene, a house in the 1200 block of 16th Street NW, about halfway between Fulton Road and Cleveland Avenue.

Victim 31-year-old Travis Charles was shot in the head and pronounced dead at the hospital.

Cunningham is back in court Friday morning.

Canton police had said the two had a disagreement over a child custody matter.