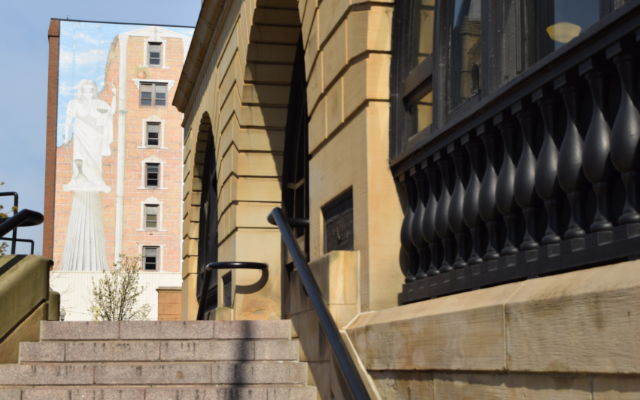 CANTON, Ohio (News Talk 1480 WHBC) – A defamation lawsuit by former McKinley football coach Marcus Whatley and five of his assistants in that pepperoni pizza-eating incident from 2021 will not go to trial as scheduled next week.

Stark County Common Pleas Judge Natalie Haupt had dismissed the case against the superintendent and board members.

The attorney plans to refile the lawsuit.

A Bulldogs football player says those coaches forced him to eat pizza with meat on it, and that was against his religious beliefs.