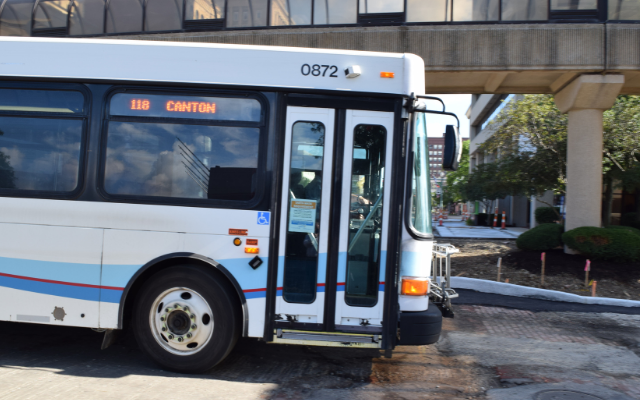 CANTON, Ohio (News Talk 1480 WHBC) – During the pandemic, SARTA changed some routes in order to reduce the number of people at transit centers at one time.

Now the transit agency is returning those routes to the original, impacting fixed routes, starting on Monday.

Here are all the changes from SARTA:

Route 126, Downtown Massillon to 27th Street and Meadows Loop
What had been a temporary detour away from Roseland Avenue will now become a permanent change. Buses will now travel Lincoln Way to Kenyon, to Highlander, to Lincoln Way and then resume normal routing.

Route 102, Downtown Canton—Downtown Massillon
Several timepoints, stops that buses leave at specified times, are being changed. Other stops along the 102 (not time-points) have been evaluated and removed. Please make sure you are standing at a specified SARTA bus stop with a valid sign and Stop ID.

Inbound from Massillon to Canton
Buses that leave Massillon on the top and half hour will now depart from Austin and Lincolnway 2 minutes earlier (:45 and :15). The Canton Center Shelter timepoint will move up 4 minutes to :53 and :23.