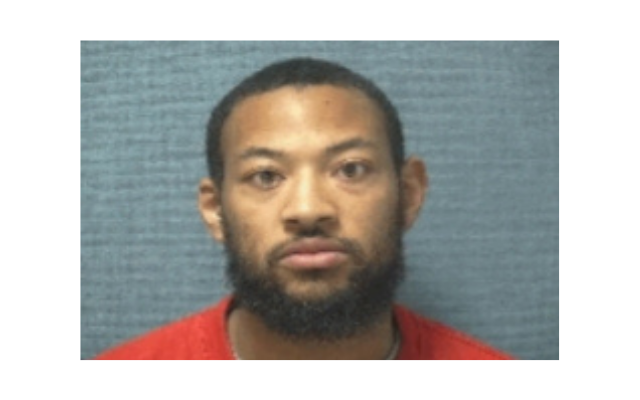 CANTON, Ohio (News talk 1480 WHBC) – A second person is jailed on complicity to murder charges in the killing of 26-year-old Tiara Burch of Canton nearly two weeks ago.

30-year-old Jamal Bullock of Canton was arrested Friday, according to jail and court records.

Bullock and 38-year-old Aja Lindsay are both accused of moving items from the murder scene on 11th Street NW.

Both are also accused of using personal items belonging to the victim after she was dead.

Other suspects are being sought.

Police have not said how Burch died.