FILE - In this Aug. 2, 2018, file photo, a protesters holds a Q sign waits in line with others to enter a campaign rally with President Donald Trump in Wilkes-Barre, Pa. (AP Photo/Matt Rourke, File)

Pastor Derek Kubilis with the Uniontown United Methodist Church on Cleveland Avenue NW says he’s taken to speaking against QAnon at his church, since the group incorporates Jesus Christ into its beliefs.

Pastor Kubilis calls it a heresy, thinking a few of his members have left his church over the issue.

The report indicated one of ten people arrested for participating in the deadly Capitol attack had a QAnon connection. 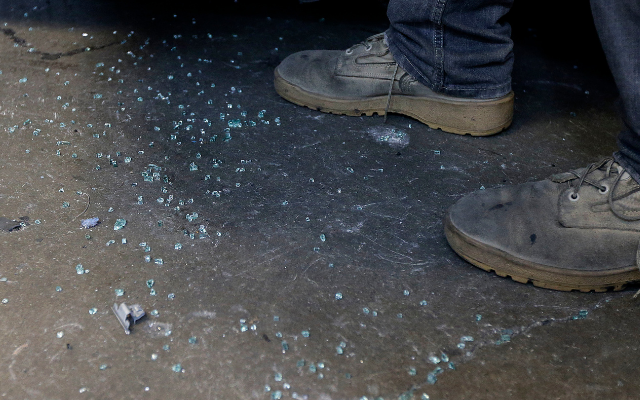 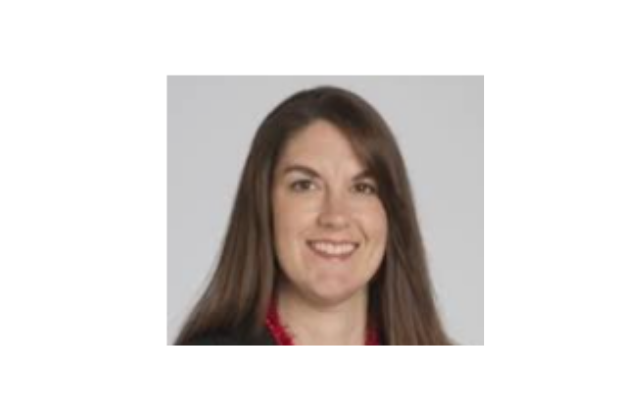