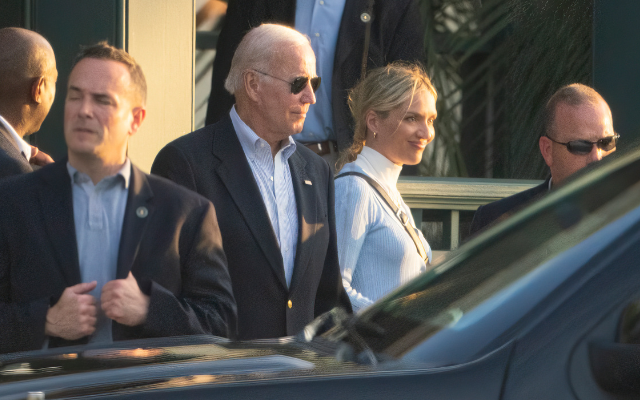 NEW ALBANY, Ohio (News Talk 1480 WHBC) – No date is set, but President Biden will be coming to the Columbus area soon for the official groundbreaking for the massive $20 billion Intel project.

That’s according to a White House memo obtained by the Columbus Dispatch.

Ground has been cleared for what could be the largest semiconductor manufacturing facility in the world, but an actual groundbreaking hasn’t happened, pending passage of the CHIPS Act, which the president signed last week.

The company hopes for production to begin in 2025.