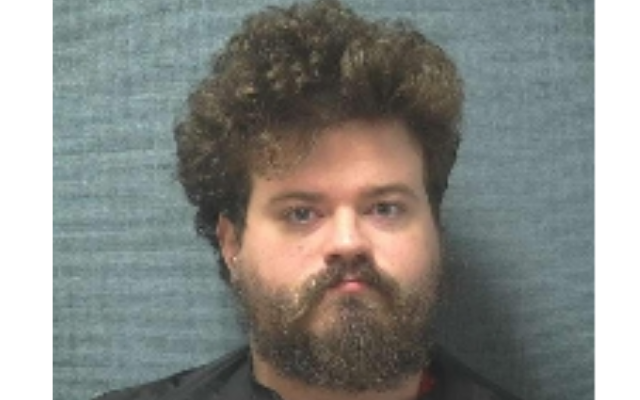 Police say 51 year old Lisa Isom was fatally stabbed outside the home located at 6807 Elaine Street Northwest when she was walking to her car around 11 PM.

Isom was reportedly stabbed by one of the clients who lived in the home, who had a had a high-functioning developmental disability. He has since been identified as 23 year old Jacob Beichler.

Police say he was charged with Aggravated Murder (F-1) and Felonious Assault (F-1) and booked into Stark County Jail.