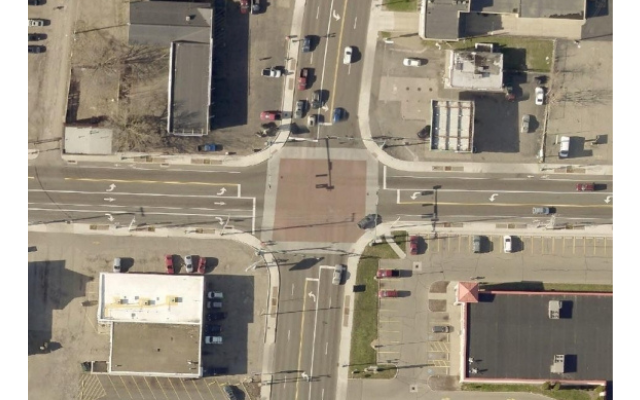 The intersection of Market Avenue N and 12th Street makes the Stark County Area Transportation Study’s recently-released list of the Top 10 Most Dangerous Intersections in the county.

“Surprise” because the intersection was redone as part of the 12th Street/Mahoning Road Corridor Improvement Project several years ago.

Most of the crashes involved drivers “following too closely”.

Number one intersection on the list was 12th/13th/I-77/Mercy Drive.