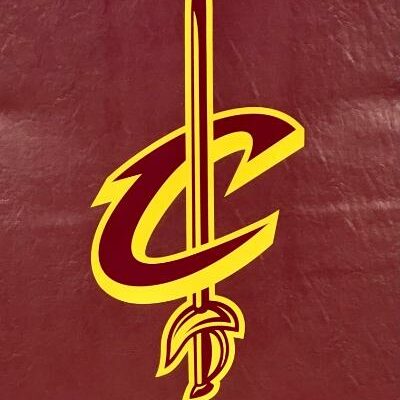 The 7’0 Mobley averaged 16.4 points per game and grabbed 8.7 rebounds per game in his freshman year for the Trojans.

CLEVELAND – The Cleveland Cavaliers have selected forward/center Evan Mobley from the University of Southern California with the third overall pick in the 2021 NBA Draft.

“Tonight we were able to draft a transformative talent, whose versatility, athleticism and physical gifts are qualities we covet in a player,” said Cavaliers General Manager Koby Altman. “Evan Mobley checks each of those boxes. We are committed to establishing a sustainable and winning culture in Cleveland and we couldn’t be more excited about Evan being part of our future. We look forward to welcoming the Mobley family to Northeast Ohio and experiencing what it truly means to be part of the Cleveland Cavaliers community.”

One of 10 semifinalists for 2020-21 Naismith Defensive Player of the Year, Mobley led the Pac-12 in rebounding (8.7), blocks (2.9) and double-doubles (12). His 95 total blocks ranked second in the nation and set a USC freshman record. Additionally, he led all NCAA freshmen in total rebounds (286) and became only the fourth player named Pac-12 Player and Freshman of the Year in the same season (Deandre Ayton, Kevin Love and Shareef Abdur-Rahim). Mobley also joined Gary Payton (1986-87) as the only freshmen selected as Pac-12 Defensive Player of the Year.

Prior to his stint at USC, Mobley attended Rancho Christian High School in Temecula, California, where he averaged 20.5 points, 12.2 rebounds, 5.2 blocks and 4.6 assists during his senior season and was named the Morgan Wooten National High School Player of the Year. He was a 2020 McDonald’s All-American, a two-time California Gatorade Player of the Year and a 2020 Naismith Player of the Year finalist. Mobley won gold medals with USA Basketball at the 2019 FIBA U-19 World Cup and 2018 FIBA U-17 World Cup.