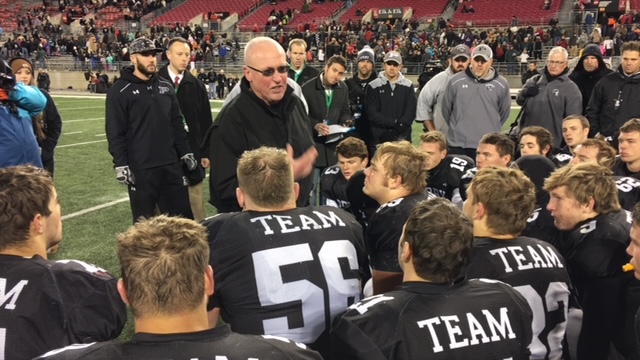 After a half century in coaching, 29 of those years as the head coach at Perry high school, 71 year old Keith Wakefield has decided to retire.

Perry also claimed 15 Federal League titles under Wakefield, including one this past year, in what would be his final season. For his efforts, the highly respected coach, was named the 2020 Stark County WHBC Coach of the Year! 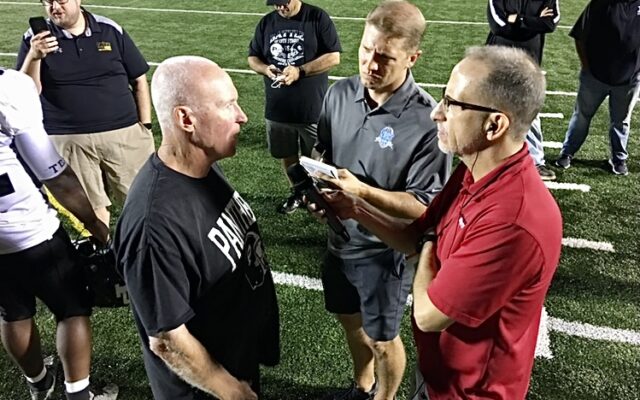 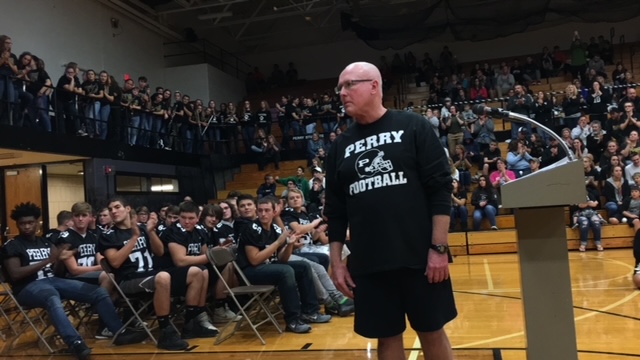 Per the Canton Repository, Wakefield is hopeful that his replacement comes from within his 2020 coaching staff.

No word yet from the Perry school board as to when the search for Wakefield’s replacement will begin and what the target date is to hire the next head coach.

Coach Wakefield will join the Kenny and JT show on 1480 WHBC on Monday, April 26th at 4:30pm to talk about his retirement. 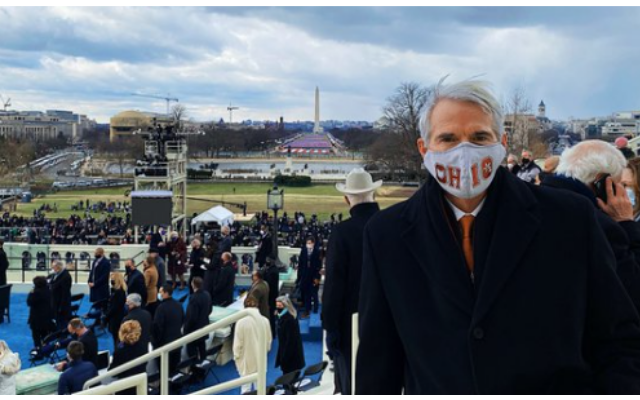 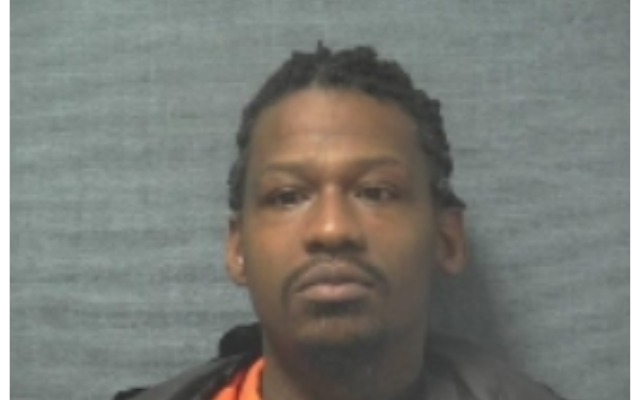 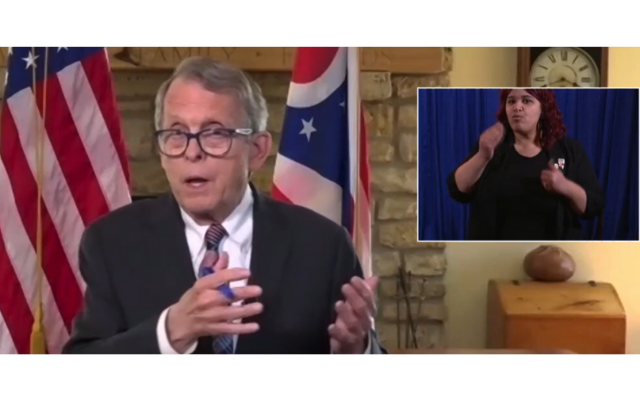 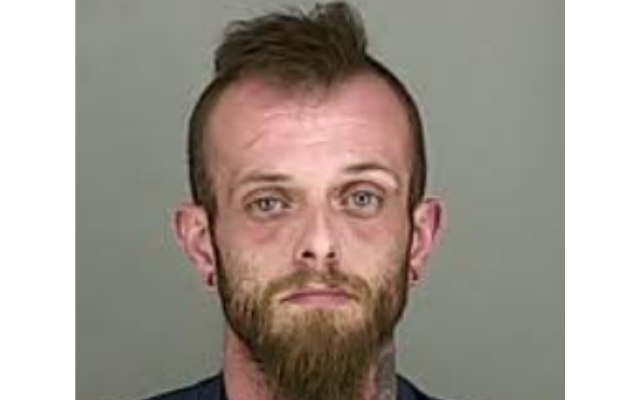